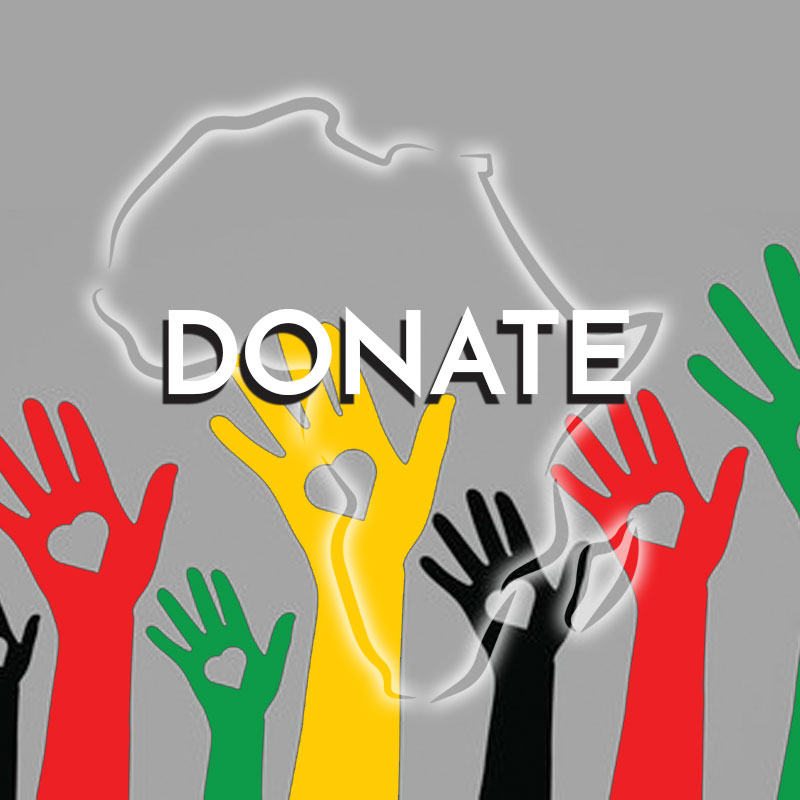 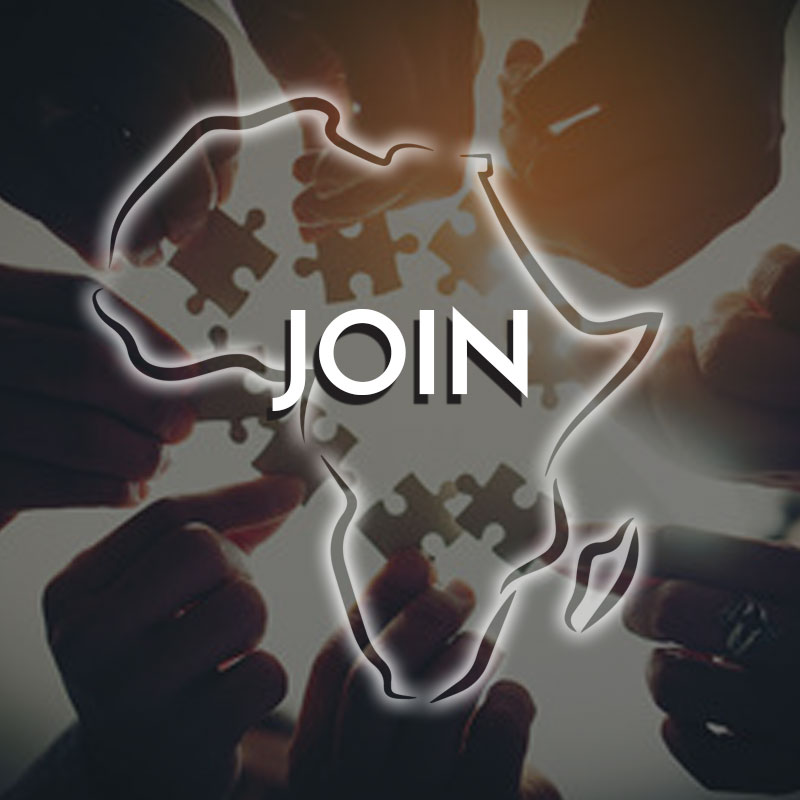 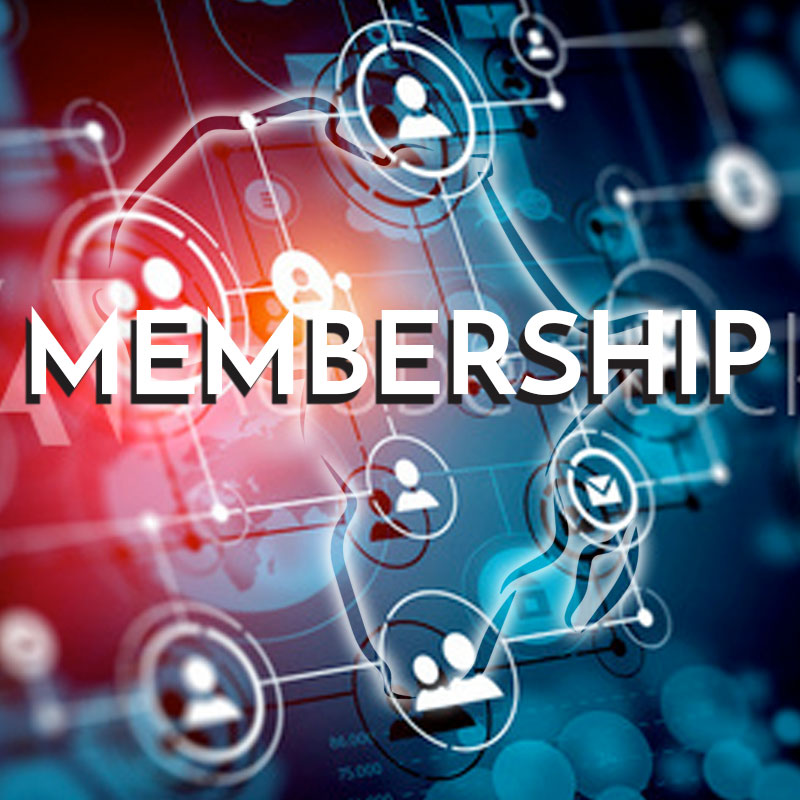 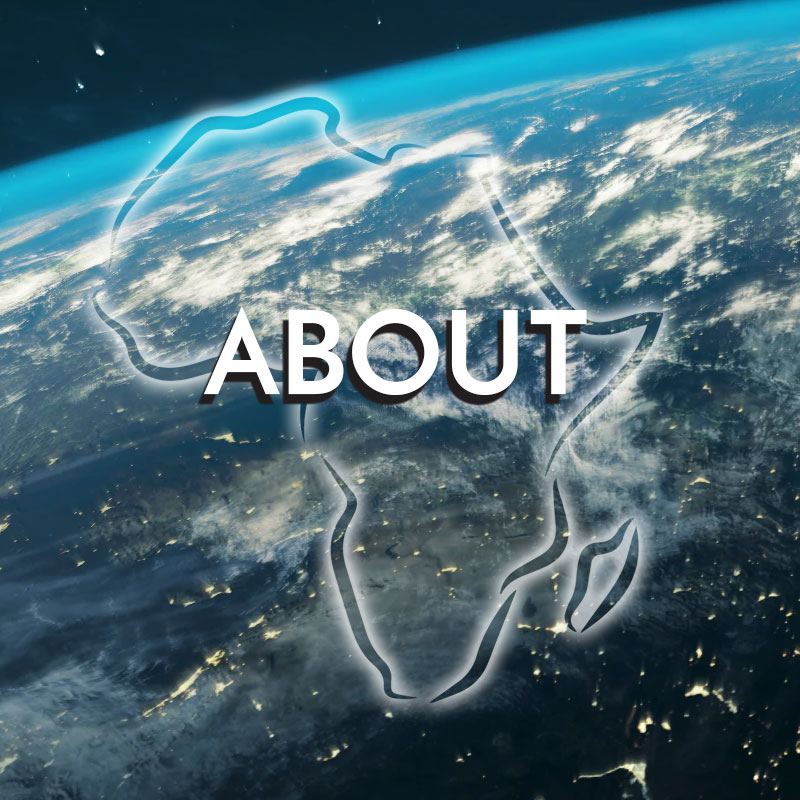 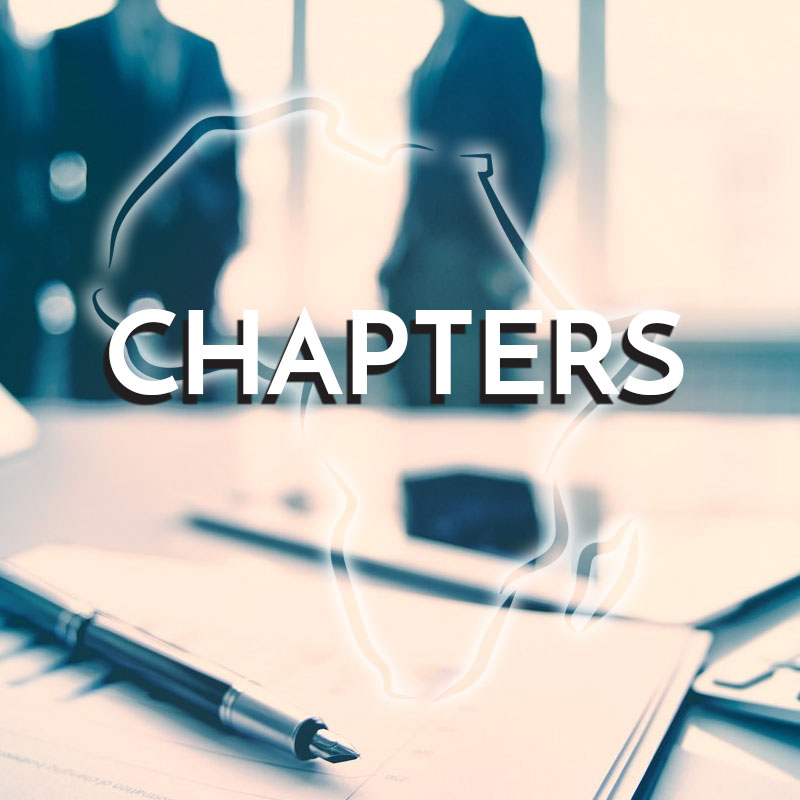 To mobilize the African Diaspora to participate in the development of Africa.

All people of African descent living outside of Africa are the African Diaspora..

Africa is Calling Her Children Home

The African Diaspora Development Institute was born out of the desire to bring Africa to the world and the world to Africa. There currently is no one resource to easily find information about Africa. ADDI aims to become that resource.

We have come to the realization that the current status of the African economy is due to the mass exodus of the African Diaspora out of Africa. The exodus began with the loss of Africa’s children through slavery 400 years ago, followed by the recent migrants who left Africa in search of greener pastures or running away from famine and wars. The children of Africa have ended up in the Americas, Australia and New Zealand, Europe, and Asia. African Heads of State are calling on all people of African Descent (African Diaspora) to come back home and build the Africa we want.

This website uses cookies to improve your experience while you navigate through the website. Out of these, the cookies that are categorized as necessary are stored on your browser as they are essential for the working of basic functionalities of the website. We also use third-party cookies that help us analyze and understand how you use this website. These cookies will be stored in your browser only with your consent. You also have the option to opt-out of these cookies. But opting out of some of these cookies may affect your browsing experience.
Necessary Always Enabled
Necessary cookies are absolutely essential for the website to function properly. These cookies ensure basic functionalities and security features of the website, anonymously.
Functional
Functional cookies help to perform certain functionalities like sharing the content of the website on social media platforms, collect feedbacks, and other third-party features.
Performance
Performance cookies are used to understand and analyze the key performance indexes of the website which helps in delivering a better user experience for the visitors.
Analytics
Analytical cookies are used to understand how visitors interact with the website. These cookies help provide information on metrics the number of visitors, bounce rate, traffic source, etc.
Advertisement
Advertisement cookies are used to provide visitors with relevant ads and marketing campaigns. These cookies track visitors across websites and collect information to provide customized ads.
Others
Other uncategorized cookies are those that are being analyzed and have not been classified into a category as yet.
SAVE & ACCEPT 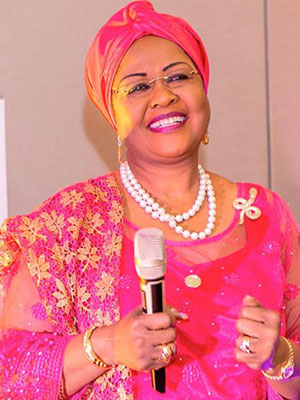 400 years of separation between the Africans on the continent and their brothers and Sisters outside Africa must come to an end. For far too long the Rule of Divide and conquer has been effectively applied to us. Our beloved Continent of Africa has been painted as a dying and diseased continent. This could not possibly be further from the truth. Africa is a rich, beautiful, vibrant, energetic, and incredibly blessed continent with every natural resource the world could ever need. No other continent on earth comes anywhere near Africa’s riches. It is precisely because of these riches that Africa has been victimized by the West and now East for far too long.

As children of Africa, we must wake up from our slumber of many centuries and reclaim the driver’s seat of Africa’s development. The building of the Africa we want is our responsibility and ours alone. Let us come together and create that meaningful unity of purpose. We owe it to our children, grandchildren, and generations to come.

Press Play For A Welcome Message