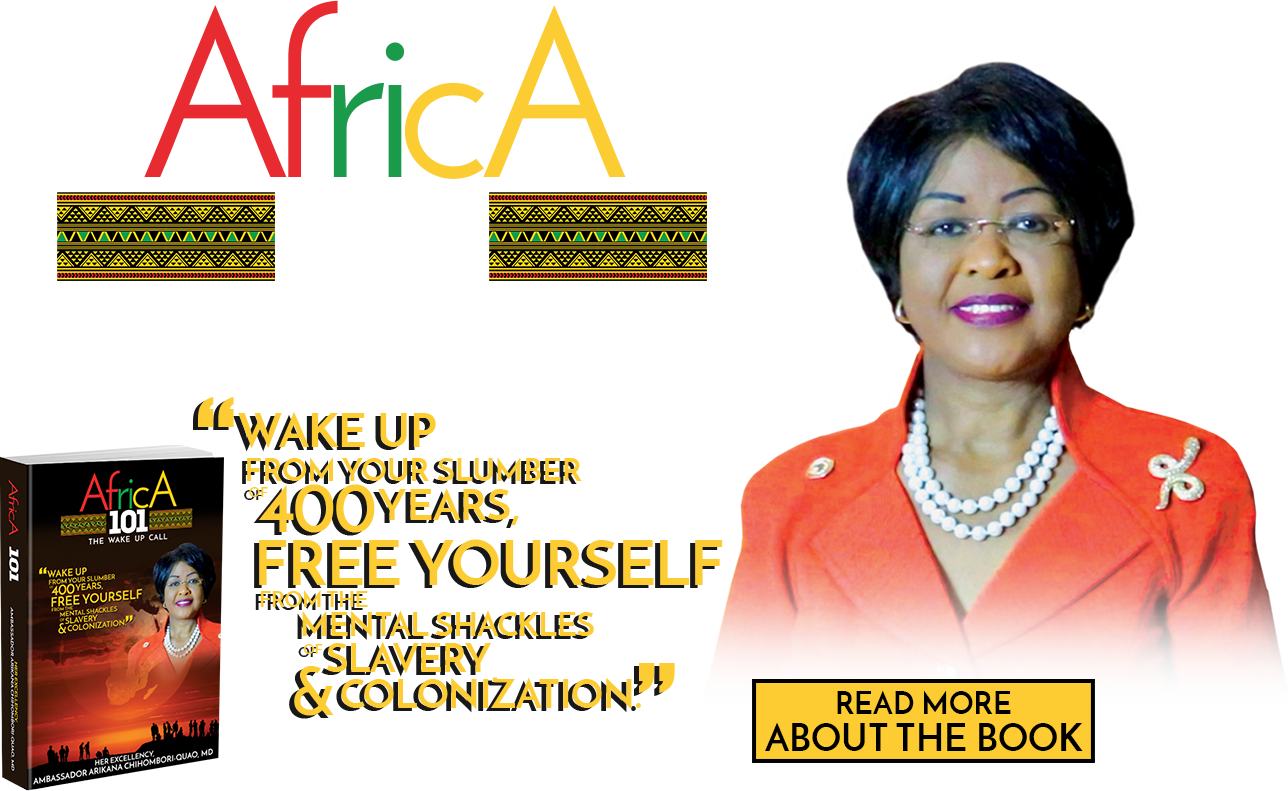 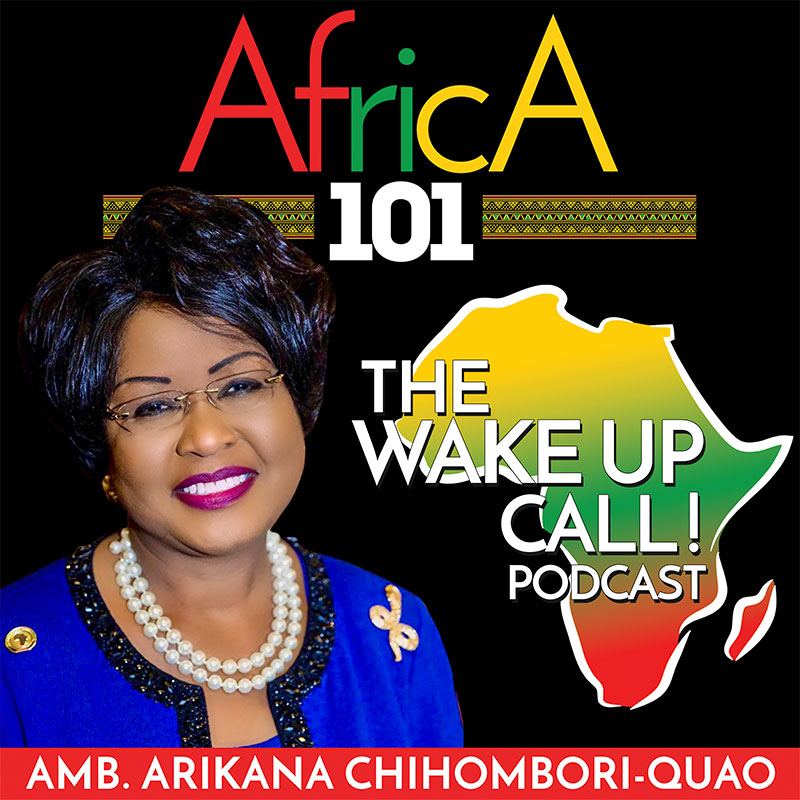 Africa 101: The Wake-up Call is a book about the “hunters” and the “hunted.” The hunters are Africa’s exploiters, slavers, colonizers, and neo-colonizers, and the hunted are the African people who survived against severe odds. In this book former African Union Ambassador to the United States Her Excellency, Ambassador Arikana Chihombori-Quao, MD. tells the story of Africa in her usual in-your-face style. Although she served as a diplomat, she says that being diplomatic about the real issues facing Africa will do us no good. She warns in this book that the hunt is still ongoing and calls on Africans and people of African descent all over the world to rise up in defense of our beloved continent. Using personal stories, her father’s accounts from the village of Chivu in Zimbabwe, and solid historical references, Her Excellency, Ambassador Arikana Chihombori-Quao, MD. educates, motivates, and challenges the status quo with respect to western countries’ abuse of Africa. This book will challenge you to your core and move you to action.