The year of return.

This year signified 400 years of the first documented Africans landing on the shores of the Americas as slaves. President Nana Akufo-Addo realized the need for the children of Africa, descendants of the formerly enslaved to come back home to Africa. He has commissioned that a city is to be built at the very same port that slaves were taken out of on their way to North America from Africa.

One of those ports was in the town of Cape Coast in Ghana. President Nana Akufo-Addo has said that while the slavers may have won for over 400 years when it’s all said and done the children of Africa, descendants of the formerly enslaved when they come back home to Cape Coast, they will be the ultimate victors. They will be sitting in Cape Coast in their City of Return looking across the Atlantic and reminding the slavers that they are back home.

This is a city that is way past due. It’s a city that’s going to bring a healing that the descendants of the formerly enslaved have needed for over 400 years. The city is going to be built by the African diaspora in collaboration with their brothers and sisters on the continent. There will one such city in each region. The one in Cape Coast is to be the first one. May the healing begin.

Currently, we have a developer in Ghana who is working with the diaspora architects and engineers to design a futuristic city that is going to resemble Wakanda to the best of their abilities. Please stay tuned for more information and updates about the progress of the development of this city.

Images of the city of return 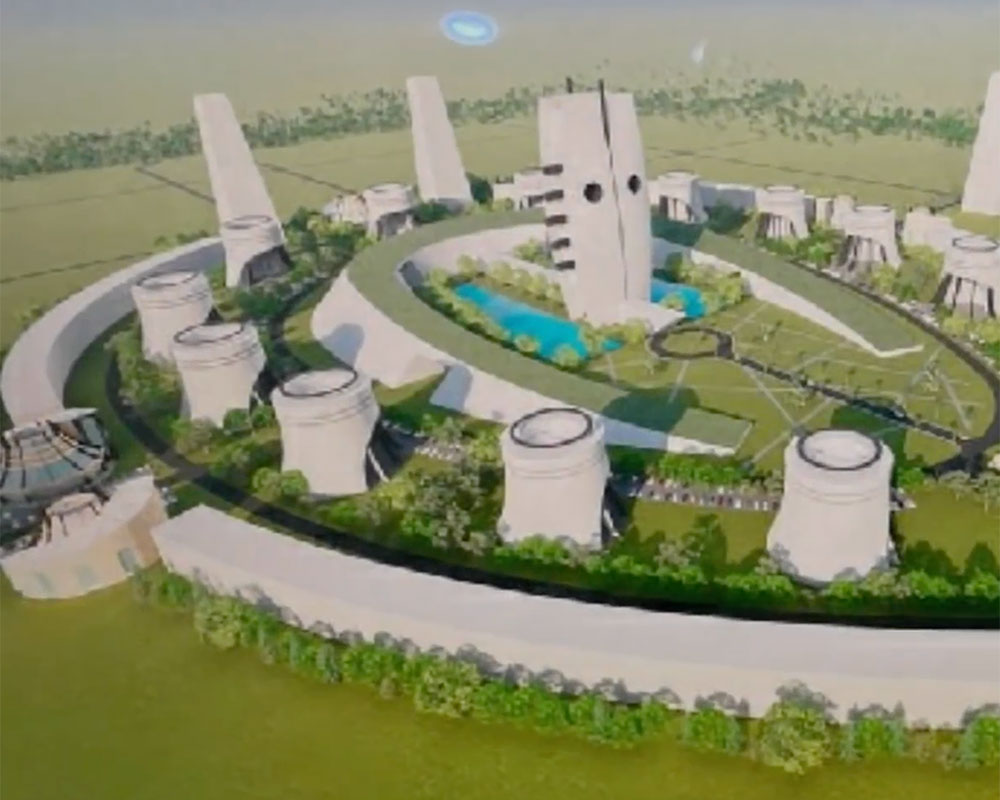 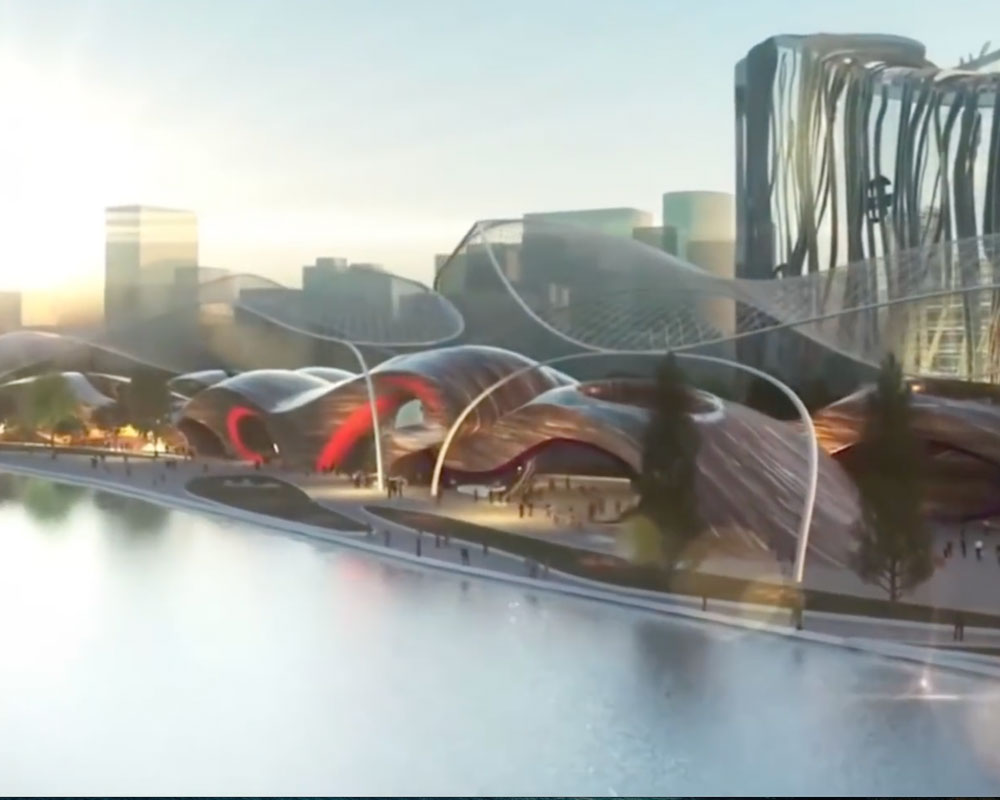 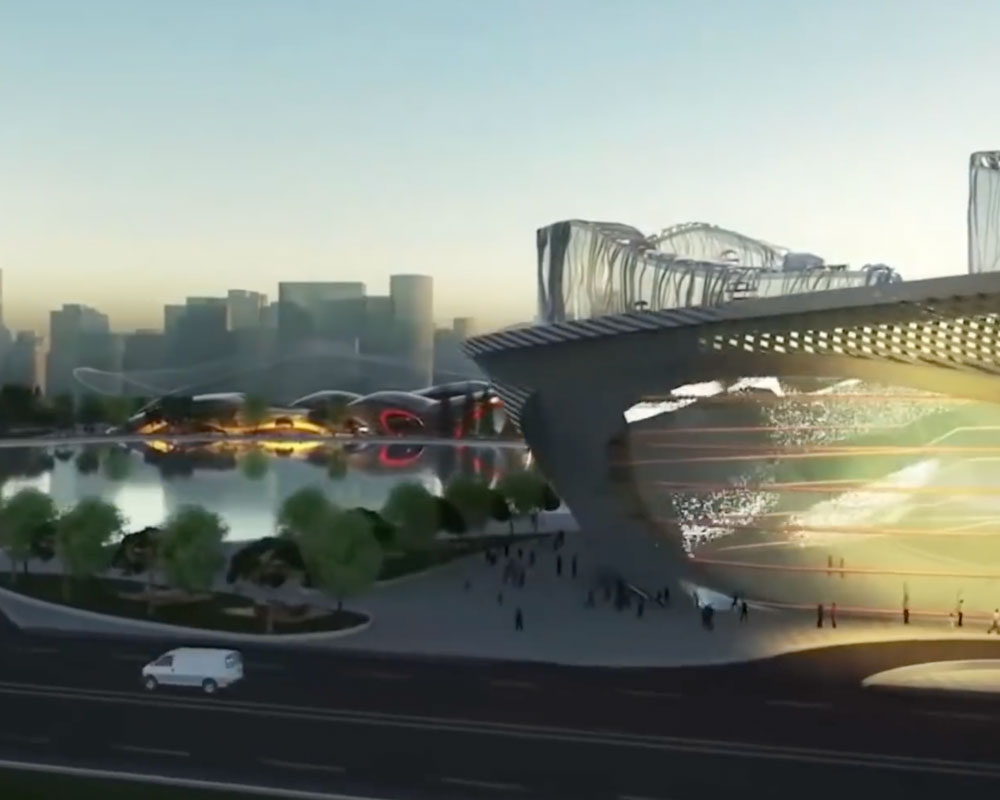 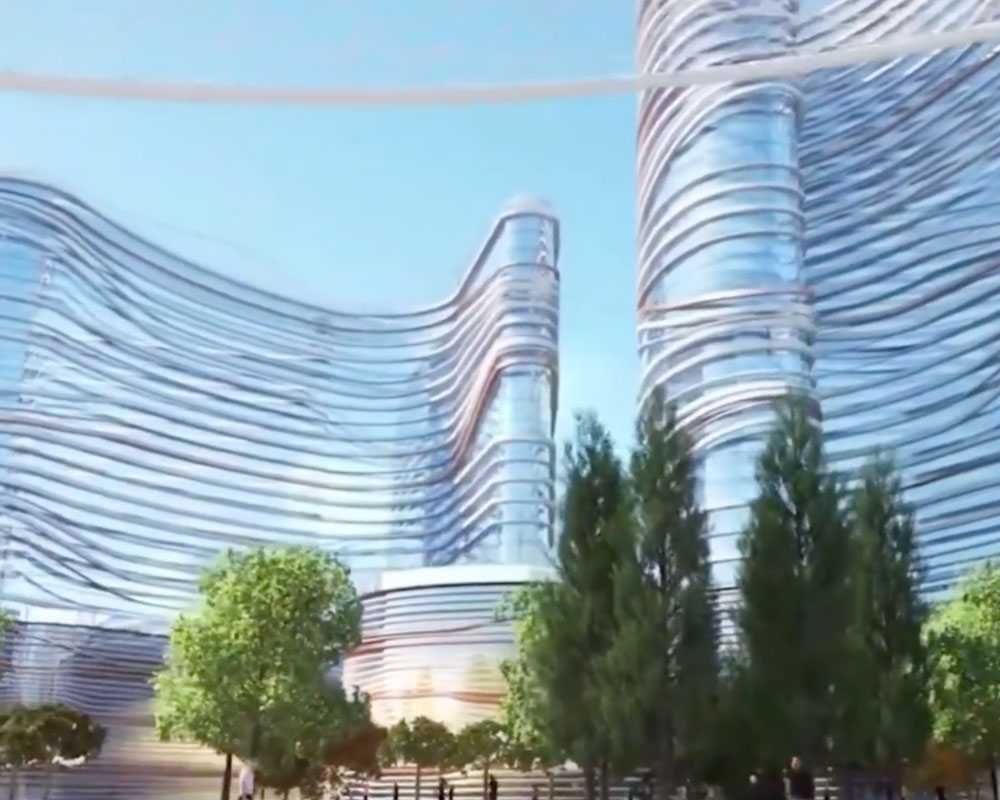 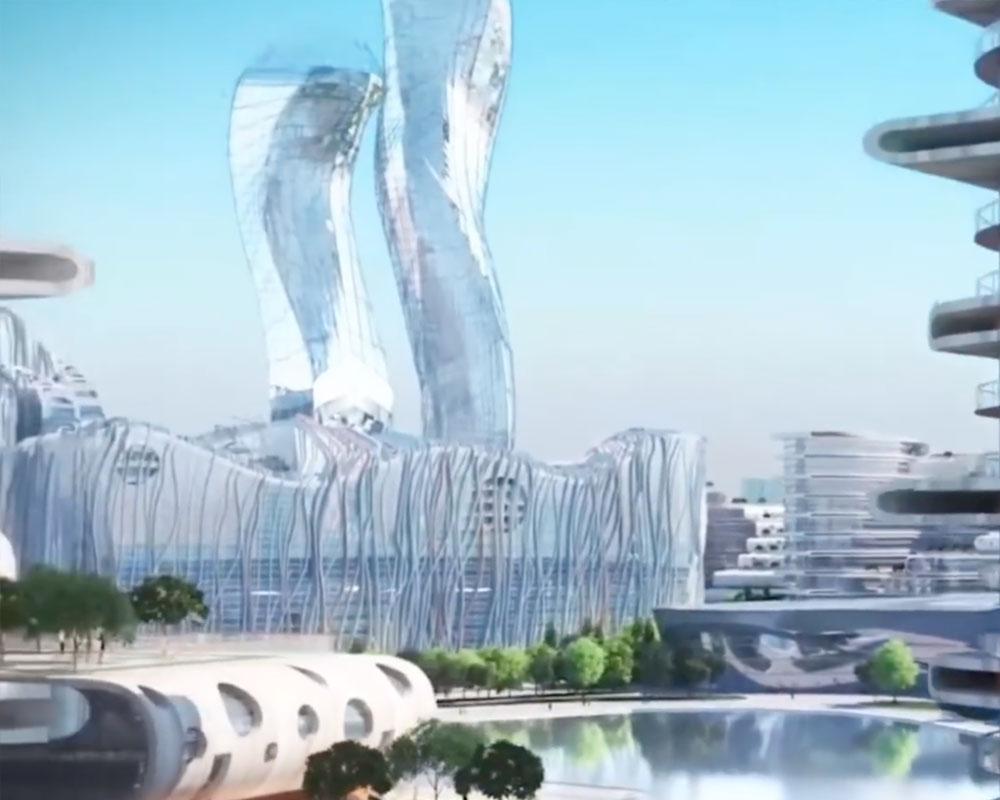