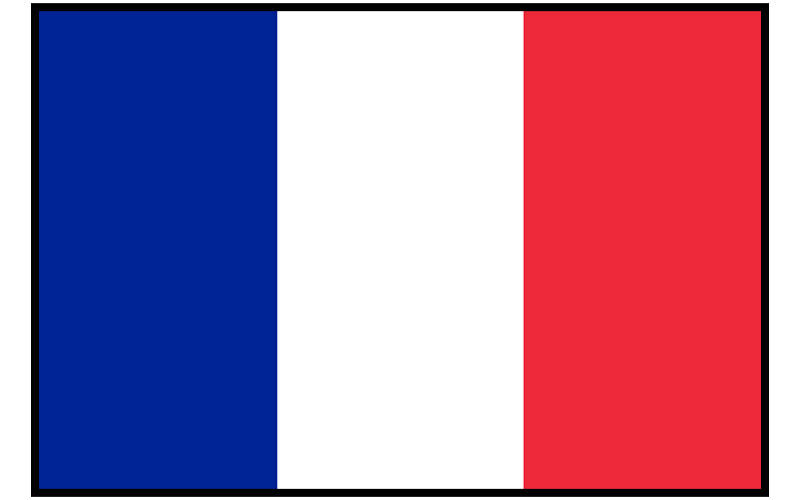 Capital: KSaint-Denis
Monetary unit: Euro
Languages: The language in common use on the island is Réunion French Creole, and Tamil is also spoken by some people; French, however, is the official language.
Ethnicity/race: Ethnic groups present include people of African, Indian, European, Malagasy and Chinese origin. Local names for these are Yabs, Cafres, Malbars and Chinois.
Religions: About four-fifths of the population is Roman Catholic
Economic summary: In 2017, the GDP of Réunion at market exchange rates, not at PPP, was estimated at 19.7 billion euros (US$22.3 bn) and the GDP per capita (also at market exchange rates) was 22,900 euros (US$25,900). Economic growth has been at around +3.0% per year in real terms since 2014.

Sugar was traditionally the chief agricultural product and export. Tourism is now an important source of income. The island’s remote location combined with its stable political alignment with Europe makes it a key location for satellite receiving stations and naval navigation.

Rum distillation contributes to the island’s economy. A “Product of France”, it is shipped to Europe for bottling, then shipped to consumers around the world.